Quiz: U Liberal or Conservative?

Copyright pending, John Doe Ltd., all rights reserved.  The answers and scoring are at the end, so keep track! 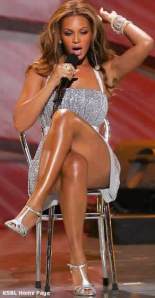 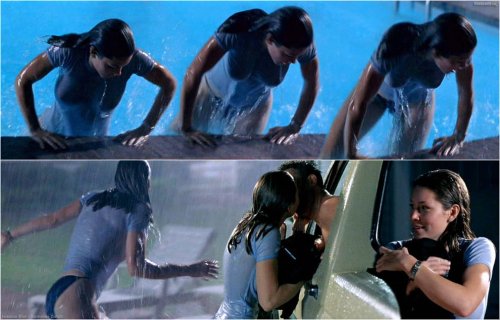 [Of course, above is the infamous–in my mind at least–rainy pool scene in “Summer Catch”]

Not sure about the hat, BUTT… 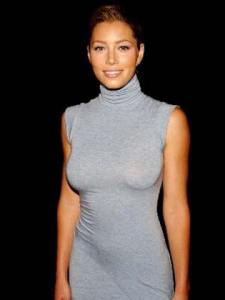 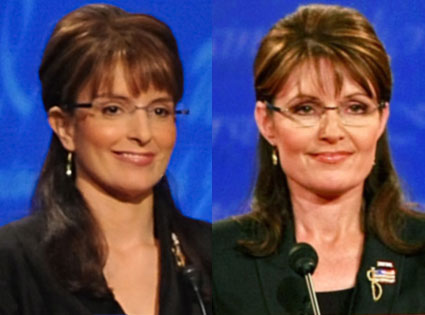 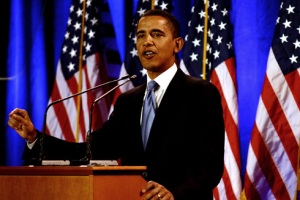 KKK or the UN? 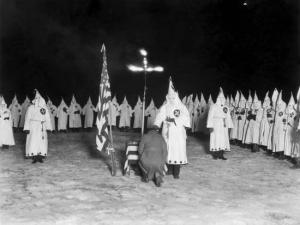 1 and 2. Beyonce or J-Lo? Jessica Alba or Jessica Biel? The ONLY acceptable answer for real men is BOTH. If you liked them both but were too wimpy to choose both, you might be a moderate. If you didn’t like either, yer probably a faggot girly man liberal.

3. Sarah or Tina: Duh. This one separates the social conservatives (and the men with good taste in women) from the liberals and the moderates and the “elite Republicans.” This doesn’t end the enquiry, but it puts me on notice that you might be a flaming liberal.

4.. DNC Lowell or RINO Arlen: Neither, means yer a conservative, Arlen means yer a RINO or a wimpy conservative too afraid to call that dirty bastard what he is, a RINO backstabbing bastard. Of course, liberals will always prefer a DNC cheerleader over a RINO. I suppose it would be acceptable to chose Lowell over Arlen if and only if you did so based on Lowell’s “body” and not his politics, and certainly not his face!

5.  Reagan or Obama? Only flaming liberals and idiots would choose Obama so early in his Presidency over Reagan.

6.  KKK or U.N.? Neither, dimwits. This was a test to find the racists who said KKK or the total flaming New World Order morons who support the U.N.  They are both totally worthless racist organizations that should be shot and burned down where ever they are found.

7.  Hunting or PETA? Duh. Only flaming faggots and liberals would chose PETA. Extra credit if you were man enough to choose PETA– even though you know they are flaming whackjobs– just because the model has some nice “chops.”

8. Hitler or Stalin? Neither! Again, this was a test to try to catch you liberal scum who think somehow Communism is better than fascism. They are both evil!

By now, it should be obvious to even a dolt like the typical liberal which category you fall in. This test merely brings out the real you. Are you a manly God-fearing America loving hard working Conservative? If so, good for you. If not, well, people can always change.  Good luck.

p.s. Just because I love their posters, here are some gratuitous PETA ads! Hey, if the GOP could get the advertisement agency that works for PETA to do their ads, they might regain the house and Senate in two years!

26 responses to “Quiz: U Liberal or Conservative?”