She has a little surprise.

What do girls from China lack that the rest of the world’s girls have?

Now I Possess Stupidity.     😛  Some might be too lazy to follow the link, so I’ll give you a sample of what you are missing… 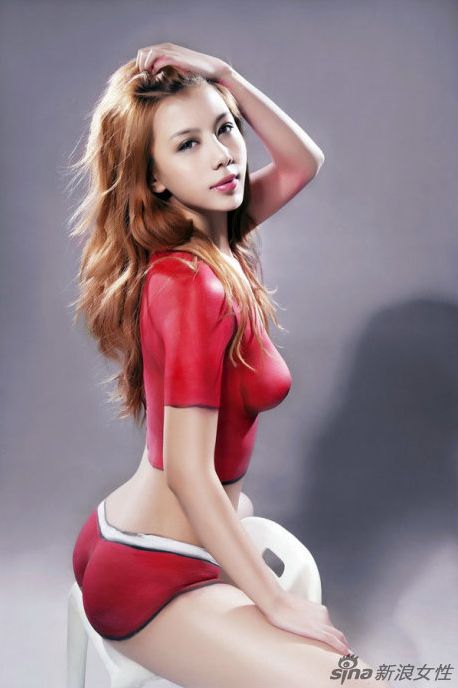 I am so glad I regularly read The Other McCain or I would have missed this.  This guy is “just” some redneck radio host on the “Rick and Bubba Show“, but he preaches the word of God better than most edgeyumacated pastors and ministers and priests.  He gets it exactly correct:  homosexuals are no better and no worse than heterosexuals who have sex out-of-wedlock.  And we certainly do not have a Presidential proclamation that we are going to spend a month celebrating adultery and fornication out-of-wedlock.

Rick (or is it Bubba?) can be a guest preacher at my church any day!

Naturally, all the queers and queer enablers are attacking Rick and Bubba over this.  All too often those of us who realize what is the correct position on this issue (to lovingly call homosexual  behavior a sin that requires repentance the same as any other sin) sit back and allow the pro-homosexuals to savage any who have the temerity to speak up and proclaim the truth.

We are afraid to speak up against them.  We don’t want to be attacked. We don’t want people to think that we are religious freaks, or bigots, or Neanderthals.  We know what we believe, and we don’t feel the need to thrust our opinions on others.  But what we are really doing is being cowards.

Listen to Rick and Bubba, then tell me that they are not exactly correct. And try to justify not saying a word in support of them while others are attacking them and trying to have them thrown off the radio airwaves. Those who refuse to engage at whatever time or place the battle is raging most fiercely are cowards who will likewise not fight when it is time to make the last final stand.  If not now, when? If not here, where?  Engage, Mavericks, ENGAGE!

p.s.  Okay, resume being too cool to speak out in support of those who get attacked for saying what you know is true.