If Benjamin Franklin were alive today

[This is a take on Citizen Tom’s article, “Advice for those who love to argue about politics and religion.”  Assuming for the sake of this post that Ben also was a modern conservative.] 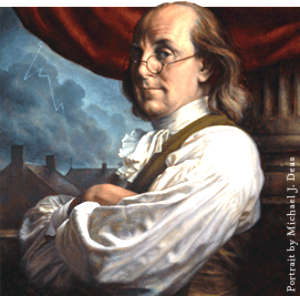 Hmmm. Things have changed since I was here last.

A.P. This just in, Benj. Franklin is into whoring, excessive drinking, and cross-dressing. And stupid little sayings that nobody cares about.

Newsweek: …”Is there no end to what this rube will say next? He actually advocated flying a kite in a thunder storm.  He is barely literate, under-educated, and homely. He did not attend an Ivy League school. In short, he is Sarah Palin without the boobs and hot ass.” END_OF_DOCUMENT_TOKEN_TO_BE_REPLACED

Inside scoop: An interview with Lowell of Blue Virginia

John Doe: “Welcome, Lowell, and thanks for taking the time to interview with me.”

Lowell: “No problem, my computer is down anyway, so I can’t get my talking points from the DNC anyway.”

JD: “Why do you need talking points?”

Lowell: [a bit defensively]: “I don’t neeeeeed them, I want them. More like that first cup of cafe’ mocha in the morning–skim milk, easy on the whip cream– and less like Linus’ blanket.”

JD: “What do the talking points say about Sotomayor’s comments in which she opined that she thought a Latina woman would more often than not make better decisions than white males?”

Lowell: “Well, as I said, my computer is down, so this may not be the most up-to-date talking points, but I’m sure the gist of it is that because she is a liberal, by very definition she gets a free pass for anything she says, no matter how stupid. Besides, she’s a “minority” and we don’t hold them to the same standard that we do white folk. And let’s not forget that women and Latinos in gereral are too fucking stupid to catch the distinction between attacking a Latina woman for the substance of something that she said as opposed to just attacking her in general. So we are going to paint all Republicans as racists and mysogynists if they even so much as say one word against what Ms. Sotomayor said.” [Here he gets this faggoty look on his face, as though he just thought of some new perversion, just invented, and is going to try it out on Our Hero.]

JD: “Ok, thanks for the interview. I gotta go.” [JD runs out of the room, pukes, and immediately washes his hands after remembering that he had inadvertently shaken hands with Lowell. Then he did it again. With the water turned as hot as possible.]

[Editor’s Note: The things that our intrepid reporter will go through for you, his loyal readers.  And the doctors say that with a little penicillin and bed rest, that nasty disease that he caught during the interview will eventually go away. And, for you total morons, this is parody. Dint happen. Although it could have.]

Ump: “Play ball! Hey, pitcher, I’ve always been a fan of yours.”

Pitcher: “Thanks, man. I’ll give you an autograph after the game.”

Batter: “But he hasn’t even thrown the first pitch yet!” 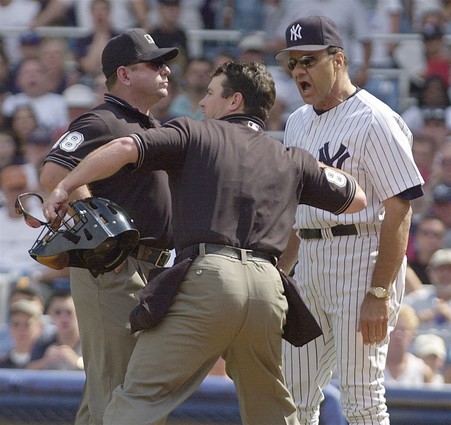 Batter: “What for? I didn’t do anything.”

Batter’s coach arrives from dug out: “Yeah, what for. He didn’t do anything!”

Ump: “For arguing balls and strikes. You know he isn’t allowed to dispute my judgment calls.”

Batter’s coach: “But that wasn’t a ‘judgment call,’  the pitcher had not even thrown the first pitch!”

Batter’s coach, while trotting back to the dugout: “It’s gonna be a long game. Who the hell ever made Sotomayor an umpire, anyway?” 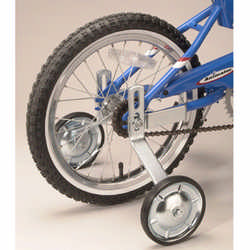 Blog Training Wheels: you have failed. But if you take it slowly, perhaps you will learn someday

Liberty University grows a set of balls. Reason & Revelation  throws a hissy fit. Apparently the author over there is just begging me for a  swat down (that is a lesser form of my infamous bitch-SLAP for you novice Smash Mouth readers out there.) I’ll take some of their petty little arguments in order. END_OF_DOCUMENT_TOKEN_TO_BE_REPLACED 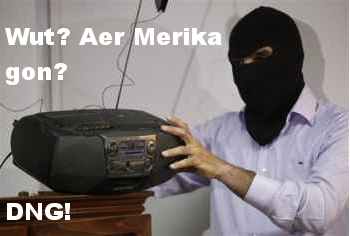